We are all so proud of you and how far you have come this year. 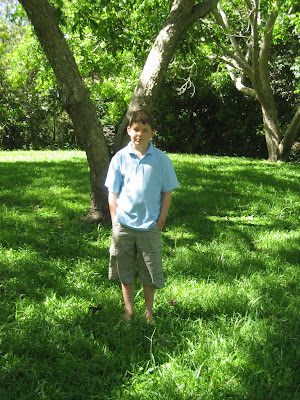 My baby boy is growing up. Lane my youngest son turned 12 on the weekend. Yippee nearly a teenager that's more grey hair for me, aren't they just so easy when they are young.

So we are off to high school next year. Lane will be going to the same high school as his older brother did & older sister does but Lane will be going to the special education unit within the school. Lane has ASD(Autism) it makes him even more precious to us.
The school runs a fantastic program for these children which is great as they are not excluded from the rest of the school they mainstream them into the classroom with their peers. It is extremely important to me that Lane is treated like any other 12yo just with some adjustments to make things a little easier on him. This is good for Lane as he has a higher than average IQ for his age in some areas he scores higher than 90% of children his age. In other areas however he falls to below the 5 percentile. This borders on being intellectually disabled. Very frustrating being very smart but not able to use it in the conventional way. It has been a very hard road for us. It seems if you do not fall within the "normal" society does not readily accept this.
Social situations are extremely hard for Lane so we never had birthdays as such for him. In the morning he would wake up come out of his room get given his presents and disappear with them for the day. Try explaining that to people when they visit with a lovely gift, that your son isn't just rude. We were never able to have a Birthday cake for him as he did not like the attention focused on himself.
Oh little man I am so proud of you last year was good this year was even better you actually now attend your own birthday. We have had lots of birthday dinners for Lane he just never attended them himself.
We had a great day we went to the game place INTENCITY now wasn't that an experience. Lane had always wanted to go there but the lights & noise have always been to much. He had an awesome time playing games with DB then off to McDonald's for lunch and a bit of shopping to spend some gift money. Lane your a thrifty shopper you can make your money go a long way.
Lane was born at 4.30 in the afternoon during a fierce storm. I still remember lying in the birthing room looking out the doors at the storm. Being a bush hospital the doors led onto a veranda it was so hot the midwives kept going out there for relief. Nearly every year we have a storm on Lane's Birthday, mostly around the time of his birth. This year was no exception the storm hit at 4.30pm. Lane always comes to me & says "Here's my birthday storm"
When Lane gets home from school this afternoon we will be having his birthday cake we have decided to spread it over a few days so it is not as much for him. Most kids would love a birthday that went over several days wouldn't they.LOL I know my other two would.
Oh I can not put into words how proud I am with him this year. The hurdles he has jumped are simply amazing. I so enjoyed his birthday and so did he.

Caroline that was a wonderful post I just know one day lane will read it and realise what a fantastic mother he has.

Love to you all

PS; I was confused yesterday becasue in your photo you have really long hair and in relaity it is very short!!

What a wonderful psot. I hope this afternoons cake goes down well with you all.

I have really enjoyed reading your post about Lane - you must be so proud of him. I hope the extended birthday celebrations go well!
Willow xx

Caroline what a lovely post! I'm so glad that the high school that Lane is going to believes in integration. It is so valuable for both the special ed children and the mainstream children to get to know one another, learn from each other, and learn about differing abilities and their multiple intelligences. Its so wonderful that Lane is starting to join in more. Enjoy cake tonight! PS I have a fabulous award for you to pick up. [you can choose to do the tag part or not]

Happy Birthday Lane!!!!
It sounds like you guys have great fun spreading his birthday out and doing it so that he enjoys it too.
You are obviously very proud of him Caroline, and I really enjoyed reading this post!
x

This is such a wonderful post you shared with us. Happy Belated Birthday to your handsome young man!!! 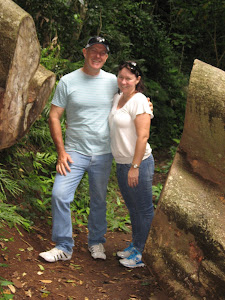 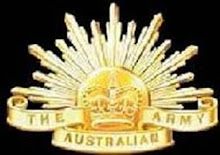 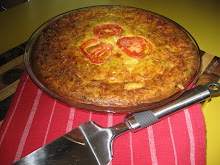 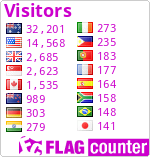